Note! this is a sub web site to www.wingchun.st with a limited update.

What is internal Wing Chun KungFu?

WingChun is a unique traditional martial art, martial art is translated to Wushu (武 “Wu” = military or martial, 術 “Shu” = art) in Chinese, but Wing Chun doesn’t belong to the category of modern Chinese Wushu which has another approach today than fighting skills. WingChun is a pure Cantonese martial art and is therefore related to the category KungFu which has still meaning of skillfully. All term within WingChun is Cantonese terms which include Cantonese culture. WingChun has it’s the strongest base in Hong Kong where we have the strongest Cantonese culture and languages. 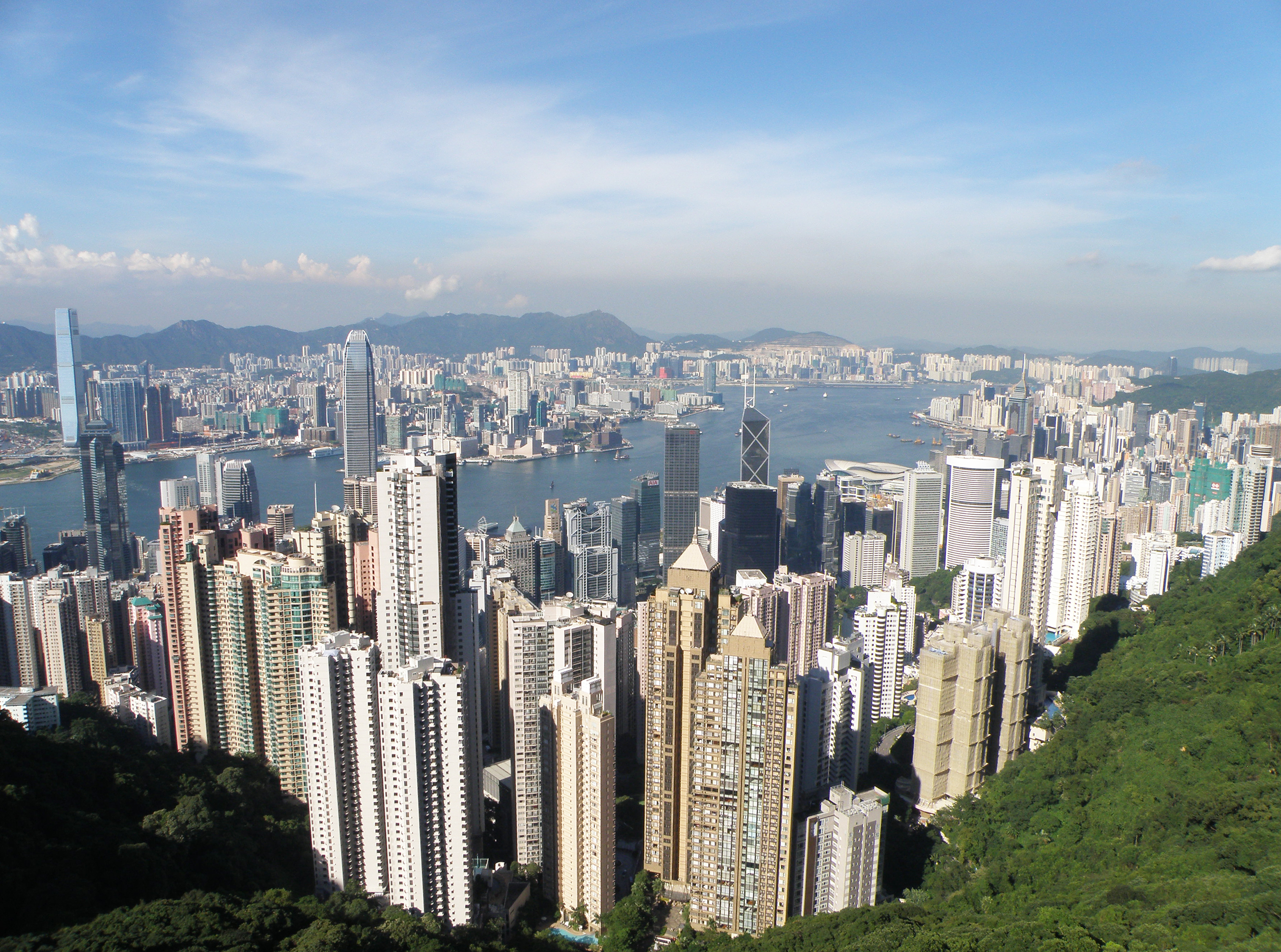 Hong Kong is a SAR of China and is an open part of China and the last place for preserving Cantonese culture and language.

Many people ask what is the meaning of Wushu, it is literally a direct equivalent translated to Martial Art in English. Deeper in the philosophy or theory of the Wing Chun system (Wing Chun is as an architecture system based on components) it is more martial art than just skills (the meaning of KungFu) or “way” like in the Japanese term Budō (武道) = martial way. The meaning of art here is the creation capability than just follow a created way.  WingChun is based on an architecture component system which means it gives you the tool to create something new. One famous creator using the WingChun system was Bruce Lee, who created the Jeet Kune Do (JDK) 截拳道 . JDK has the meaning of Straight Fist Way which is one important concept in WingChun. The interesting part is the name of “Do” (means Way) rather than art, which means it a “way” from the “art”, while WingChun is more a concept of “art”. This is the same concept of  “Technology is the art of science”. While understating deeper WingChun theory you will realize that WingChun principles can be applied to something else that is concrete.

WingChun is an architecture system that all components are dependent on each other, the concept is very similar to IT systems

Many martial arts have its origin from ascent war in the field, but WingChun was developed for the ascent city environment with narrow dark streets and be practice with peoples with limited training space. Since WingChun was developed for defense fight in a narrow environment then the moments need to be very small and also economic for close-range combat. This is why it has the highest efficiency on e.g. flight, boat, lift, subway, etc.

Wing Chun is the larges Cantonese martial art in Hong Kong and been trained by many famous martial art movie actresses like Bruce Lee. WingChun has also been subject to many famous KungFu movies, such as the famous the Ip Man movies. Ip Man was the famous WingChun master, most known as the WingChun teacher for Bruce Lee. But maybe the less famous movie is about the founder of the Wing Chun system, who is girl called Yim, Wing Chun 嚴詠春, the story can be seen in the movie  Kung Fu Wing Chun from 2010.

Good in WingChun does not mean good fighter, the fighting art of WingChun require good competencies/skills and background on how to apply it for a fight.

WingChun applied in a fight have a totally different fighting concept and strategy than may modern martial art and is very strange for them since is not created for known competition fight like in martial sports. WingChun in reality is not that flashy like from the outside in the movies and the skills are in the inside and are therefore more aligned with internal martial art more than an external martial art.

Internal soft WingChun is like water flowing with any specific form and therefore be formed after the opponent and getting into the WingChun close range combat where few other martial arts have its strength. The concept is based on using a very low economic resource for a bit a stronger and skillful martial artist for defense fight. So WingChun can be applied for both self-defenses (non-agreed fight under the unfair condition for survival) and for competition fight (agreed fight under the fair condition for the win). But the goal for practice WingChun is primary not for the fight but more for health, awareness, and self-control to achieve life quality with social aspects. One important property is the awareness of stress with stress control to take the right decisions.

Sifu. Peter Yeung had trained many martial art systems but started with WingChun at the age of 17 and was dedicated to learning WingChun direct from Sifu Ip Chun from the year 2002 in Hong Kong.